Please briefly explain the project. What is it about?

The Virtual Caribbean and Voyages in the Caribbean project aims to create an open source repository for early texts related to discoveries in the Caribbean and South Atlantic region. The long term goal of this project is to build a sustainable, scholarly framework to deliver digital representations of rare Caribbean artifacts and increase access to the human record, both locally and globally. The archive will be available to educators, scholars, students, and the interested general public who would otherwise not have access to the vast body of Caribbean artifacts stored in archives throughout the world.

Our mission is to increase access to Caribbean cultural artifacts that have been dispersed and isolated in archives inaccessible to most Caribbean scholars and residents. Consequently, just as the Caribbean islands are geographically fragmented, a Caribbean presence on the Internet is equally fragmented and marginalized from the rapidly developing collection of Internet accessible cultural heritage resources. The economic and technical challenge of developing digital archives documenting the Caribbean cultural heritage makes realization of a coherent collection daunting when viewed from the vantage point of one institution or even one nation. However, this challenge can be made much less daunting if it is approached collaboratively, through the cooperative sharing of expertise and resources. Thus the Virtual Caribbean Project operates as a virtual community working collaboratively to build Caribbean digital archives. 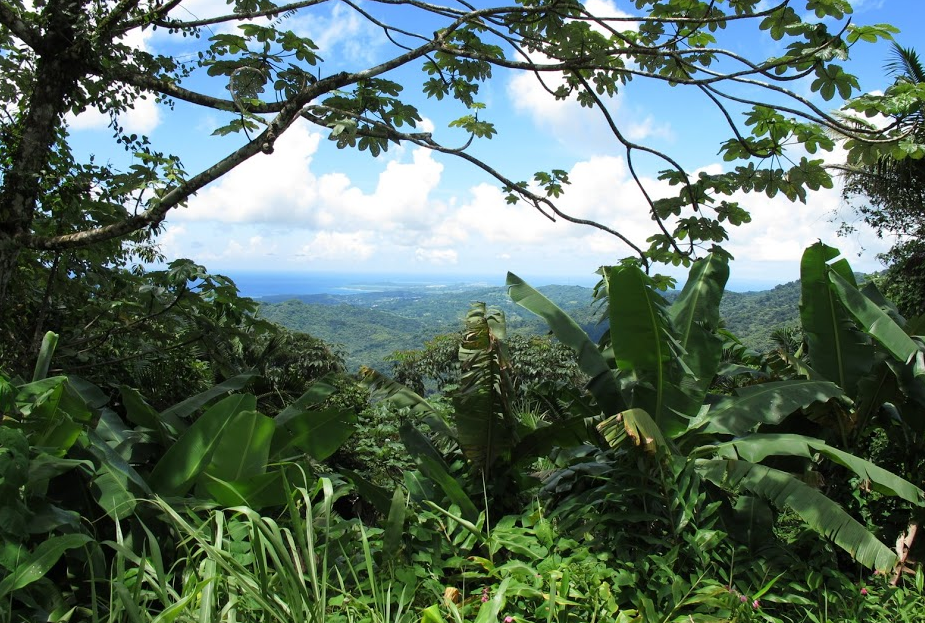 Who are the team members?

Jo Anne Harris is both principal investigator of the Virtual Caribbean and the Voyages in the Caribbean projects and director of the Caribbean Digital Humanities Research Initiative. Technology support for the digital archive is provided by Dr. Humberto Ortiz, director, and Elena Leyderman, programmer at the High Performance Computing Facility-University of Puerto Rico. Dr. Eva Edwards, professor at the University of Puerto Rico, Rio Piedras, provides applied linguistics consulting for the Voyages in the Caribbean project.

What is your role in the project?

As director of the Virtual Caribbean and Voyages in the Caribbean projects, my primary task at the moment is to beta test the components for usability, to identity appropriate manuscripts for inclusion in the project, and to develop a scholarly framework for the digital representations. Future plans are to prepare a long-term proposal to sustain the project permanently.

How long have you been working on this project?

These projects were conceived in 2000 and the prototype was completed in 2006. We are currently working to expand the number of representations and incorporate scholarly commentaries into the Voyages portion of the project. Our programmer continues to work on making the librarian interface "user friendly" so that librarians may upload representations with a minimum of training.

What are the biggest challenges with this project?

The biggest challenge we are having is finding and funding technology needs and providing long-term sustainability so that we may convert the prototype into a fully functional archive for multiple representations and commentaries in all of the languages of the Caribbean.

Is the project supported by any grant/award?